Hurricane Irma continues to cause dread and concern for homeowners who are dealing with the aftermath of damages left to their homes. This time it involves a steeper climb in insurance rates along with higher reports of fraud and abuse by insurance companies. An assignment of benefits (AOB) is a prominent reason. Fraudulent insurance claims in southern Florida have been a growing problem since 2006 and have significantly increased within the past ten years.

How an assignment of benefits (AOB) works

An AOB is an option provided to policy holders with the intention of making the claims process easier to manage. Signing an AOB form grants a third party (e.g. repair contractor) the ability to make decisions pertaining to the rights of the policy for the homeowner. An insurance company gains direct communication and decision making through a third party relating to what changes and agreements to make going forward in the process.

The danger of AOB abuse

What may have started out as a solution for people has grown into an epidemic of corruption leaving many consumers bound to unresolved problems. Insurance companies are interested in paying out as few policies as possible and a third party is not apt to do what is in the best interests of a consumer. A policy owner who has signed an AOB form to a third party grants the ability to:

Assignment of benefits are most commonly used within homeowners insurance for claims due to water damage. For instance, a homeowner with hurricane water damage to their property who grants AOB to a contractor repair service could find the claim denied by the insurance agency. When this happens, the homeowner suffers from repair work left undone and unsettled costs.

Insurance companies are flooded with claims long after the hurricane has ended. The corruption continues to appear as insurance adjusters employ unlawful tactics to avoid payouts as much as possible. Homeowners often are left wondering when and if they will ever see the money they have been expecting. However, these results may not realistically come without a legal fight.

It is unfortunate that many residents are resorting to legal battles when seeking a fair outcome, especially amidst a natural disaster. A denied insurance claim should not be the final decision. Legal resources are available to confront unlawful acts and seek just compensation for claims.

What do you think should be done to protect policyholders from AOB abuse, so legitimate claims can be paid? 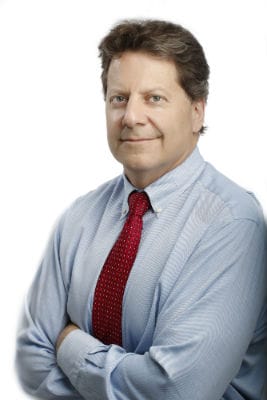